If you are a non-UK national and have been granted international protection in the United Kingdom for 5 years, you may qualify for indefinite leave to remain in the UK.

Refugee Family Reunion. If you have already been granted refugee status in the UK and have not yet completed your 5-year leave to remain period, you can apply to have your wife and children join you in the UK. Please see our section entitled refugee family reunion for more information. 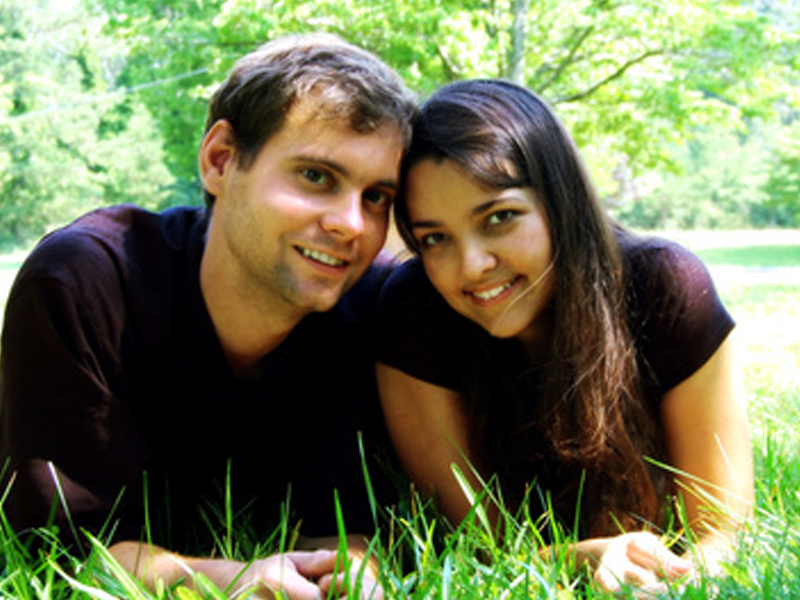 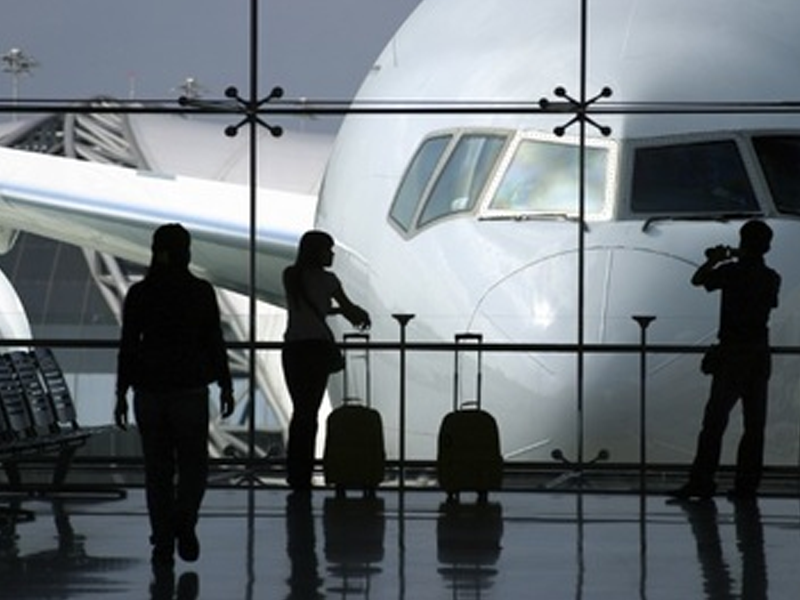 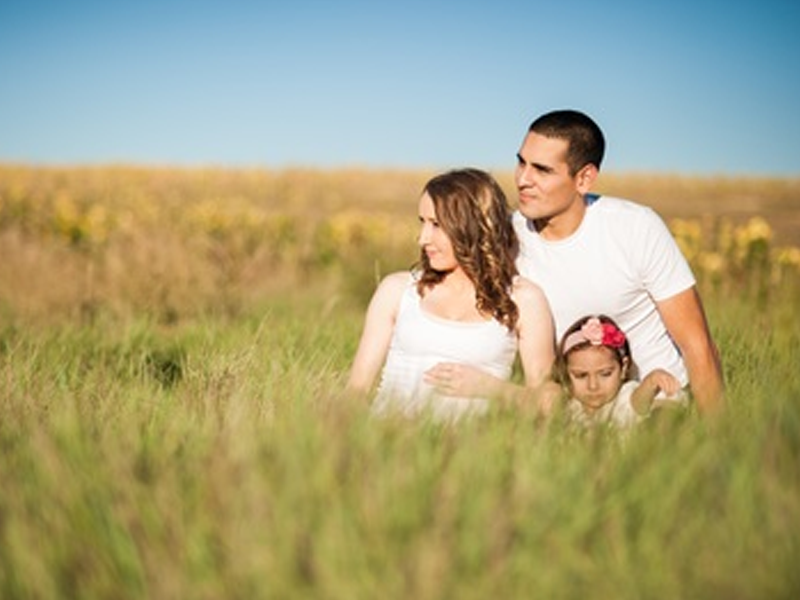 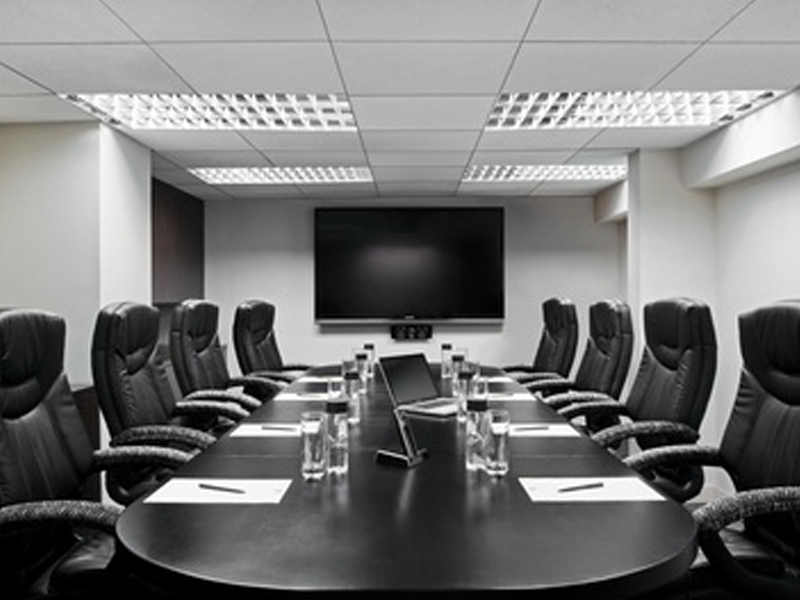 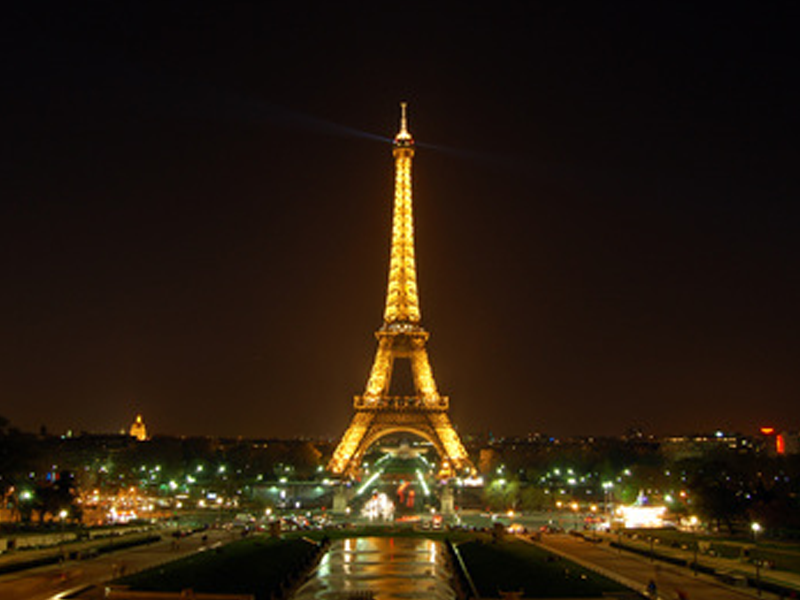 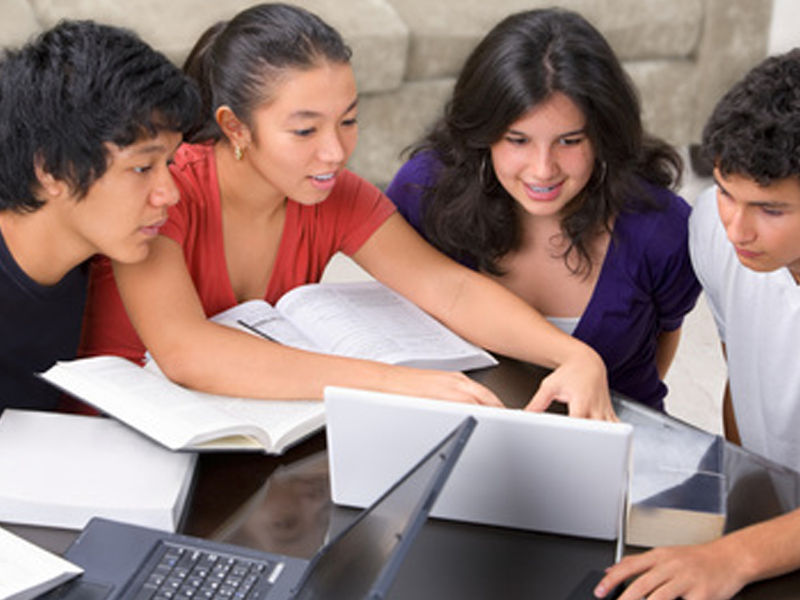 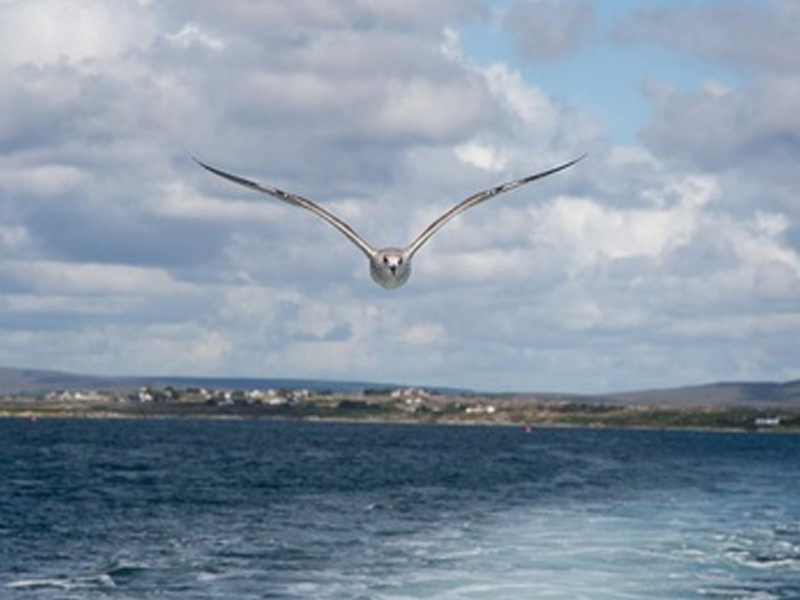 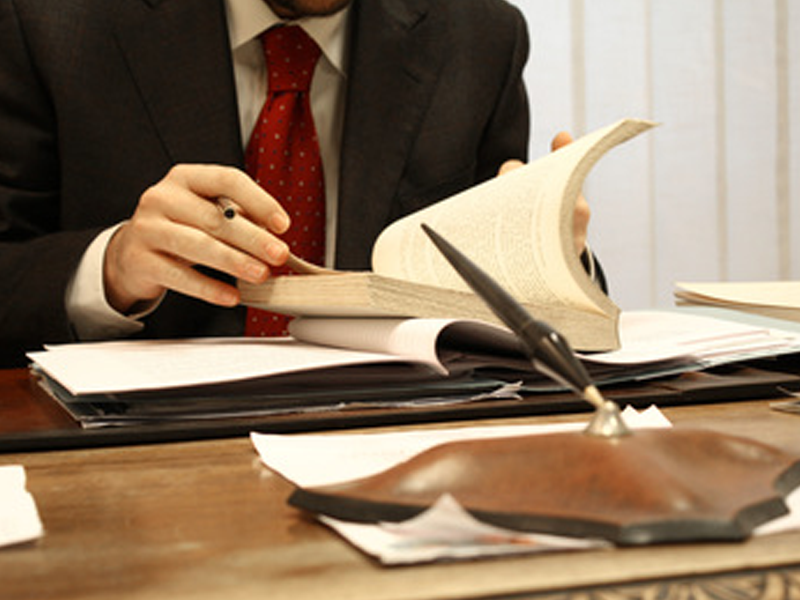